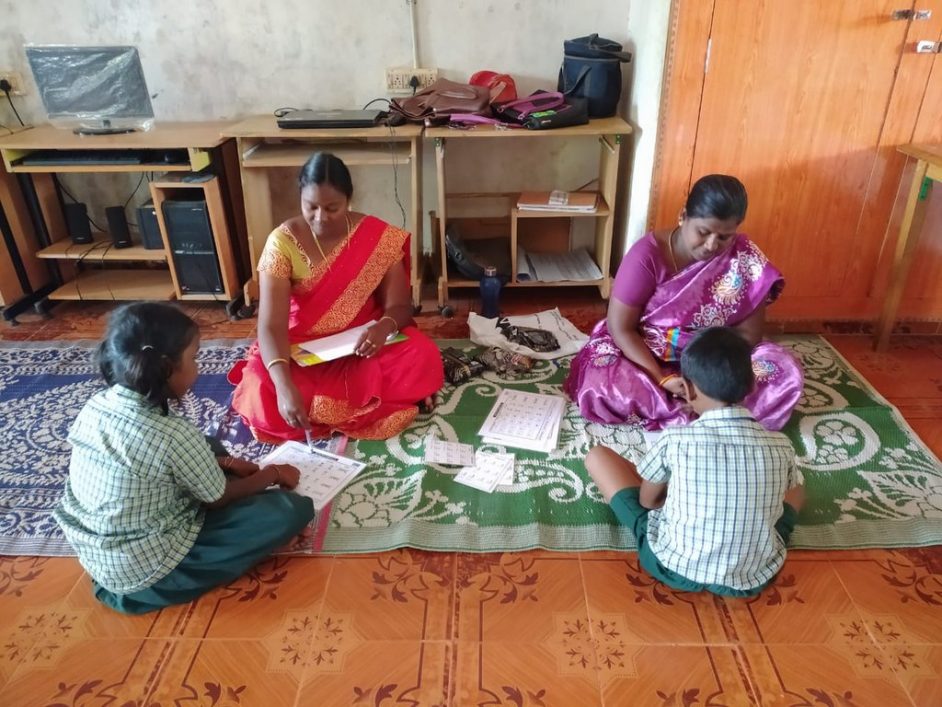 Asha Chennai conducted oral assessments in all the 96 supported schools in November 2019.

Asha Chennai has been conducting assessments at all the schools that we support every year for the last several years.

At Asha Chennai we have been supporting about 96 government schools spread across Tamilnadu. With this kind of scale we felt we need to develop metrics to tell us how our projects are doing and start measuring the impact we are having and fine-tune our actions so as to improve the outcome. Towards this end we started conducting assessments starting with one in late 2014-15.

Assessments over the years 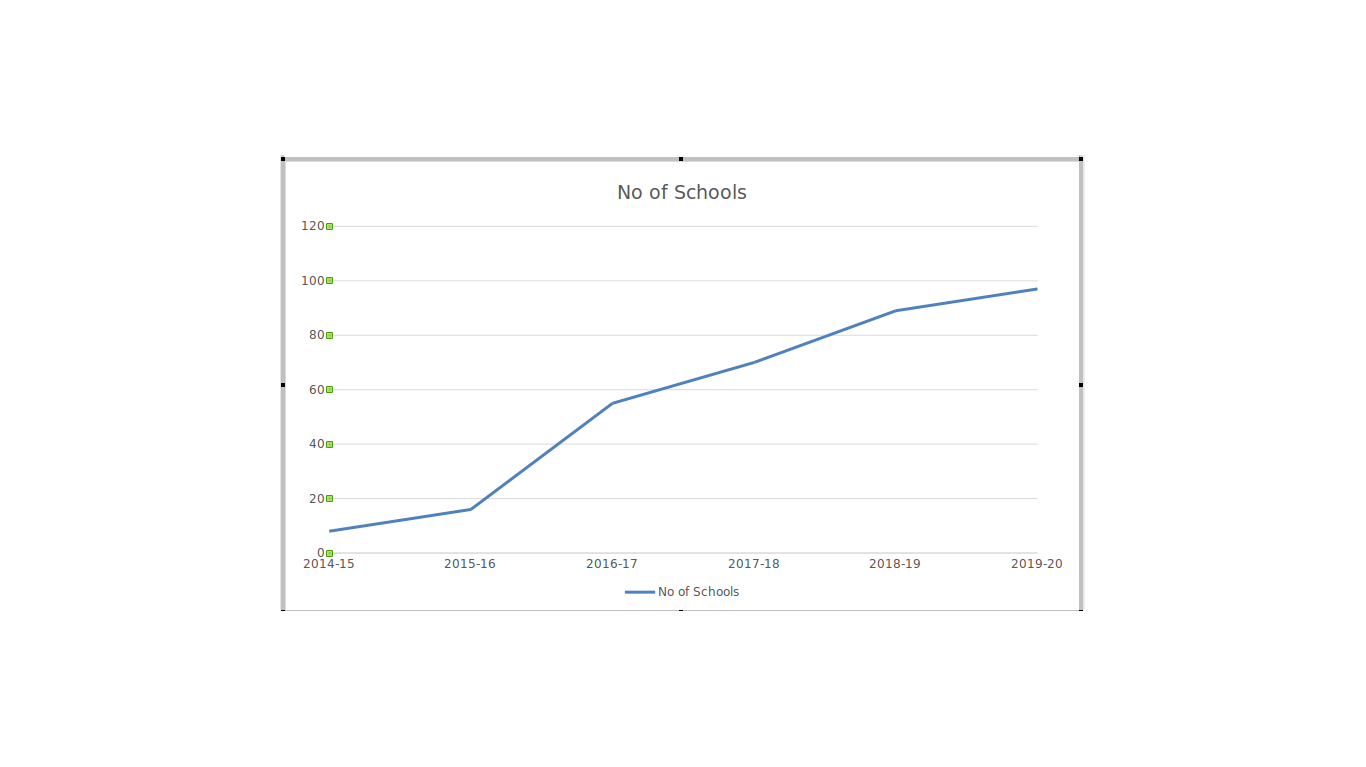 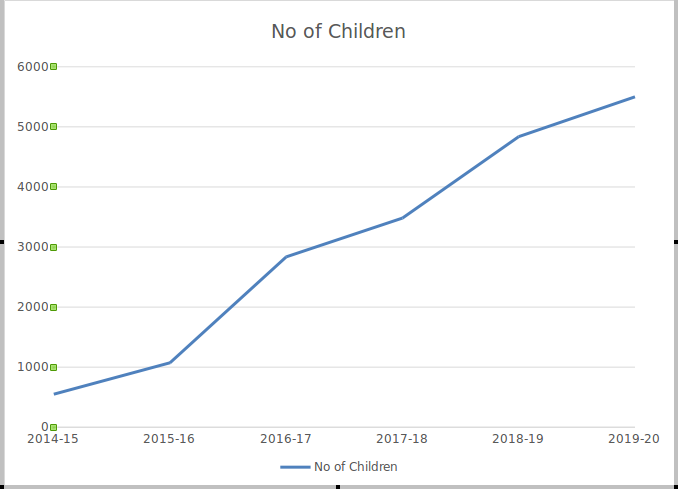 Click here to see all the photos from these assessments.

Asha Chennai conducted the Oral assessments at all the supported government schools. The schools covered are listed below.

Note we will also be conducting the written assessments at Olcott Memorial School which will bring the total to 97 schools this year.

Like last year this year too the teachers at every project were trained personally by Rajaram and Venkat. Over the years we have evolved a detailed set of instructions that makes the process as objective as possible. This was shared with all the teachers. Several volunteers including Rajaram, Venkat, Paripooranam, Kasturi, Sriram and Bhaskar monitored these assessments at various projects. 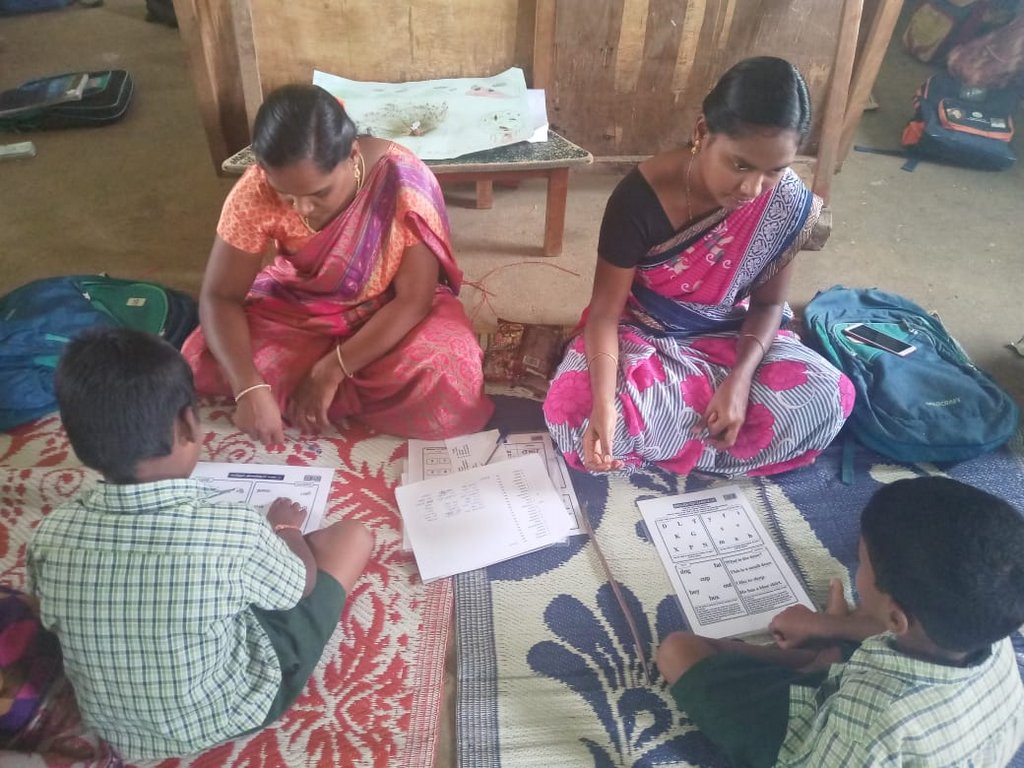 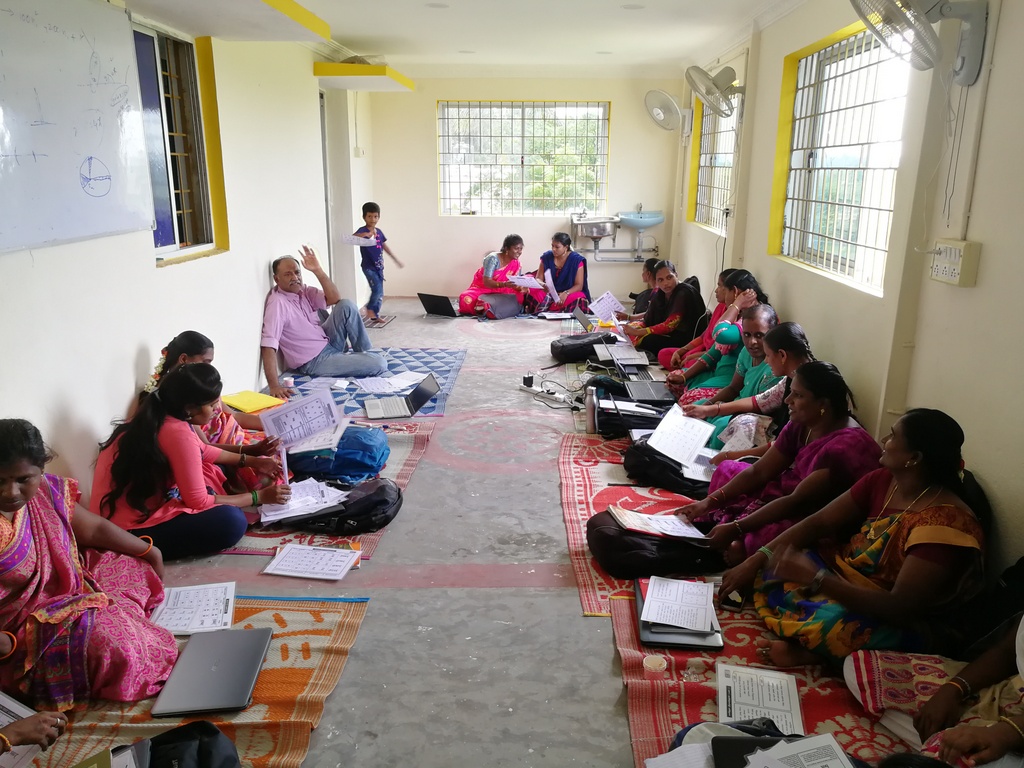 Bhaskar and Rajaram went to Kayathar and Kovilpatti to train the Pearl teachers on the 15th. All the computer and most of the regular teachers who will participate in the assessments came to our supported school at Karadikulam colony. Rajaram trained the teachers and oversaw the assessment being conducted there. The assessments were then conducted there from 19th to 22nd at two schools on each day and wrapped up. 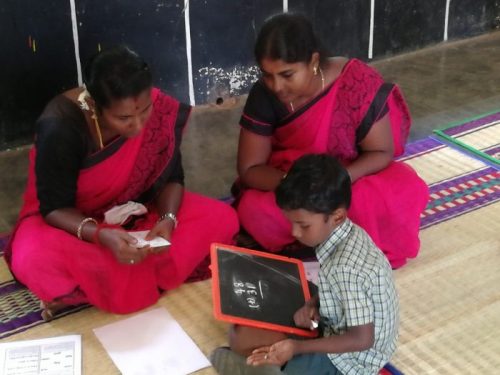 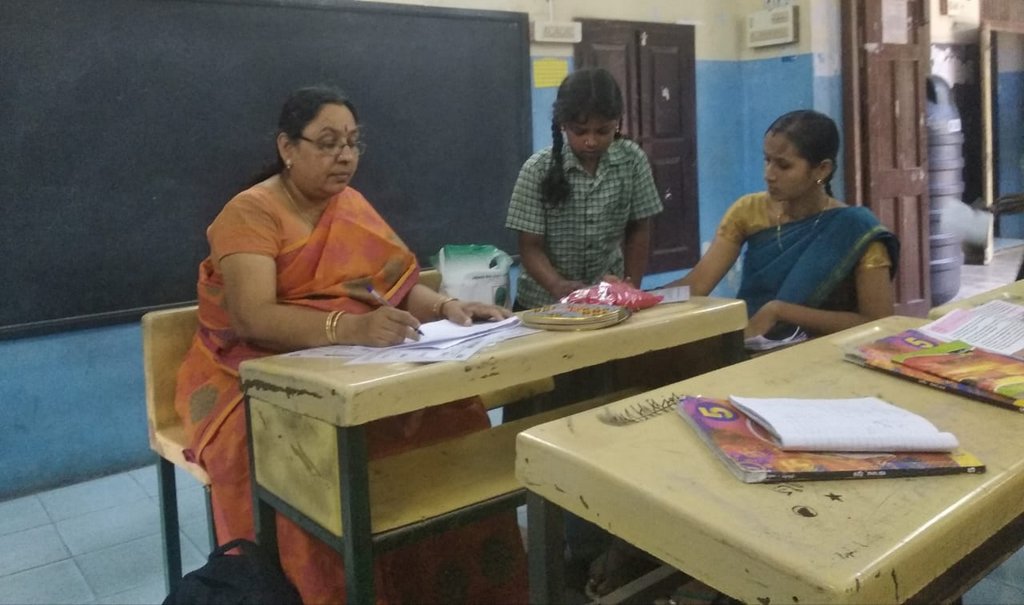 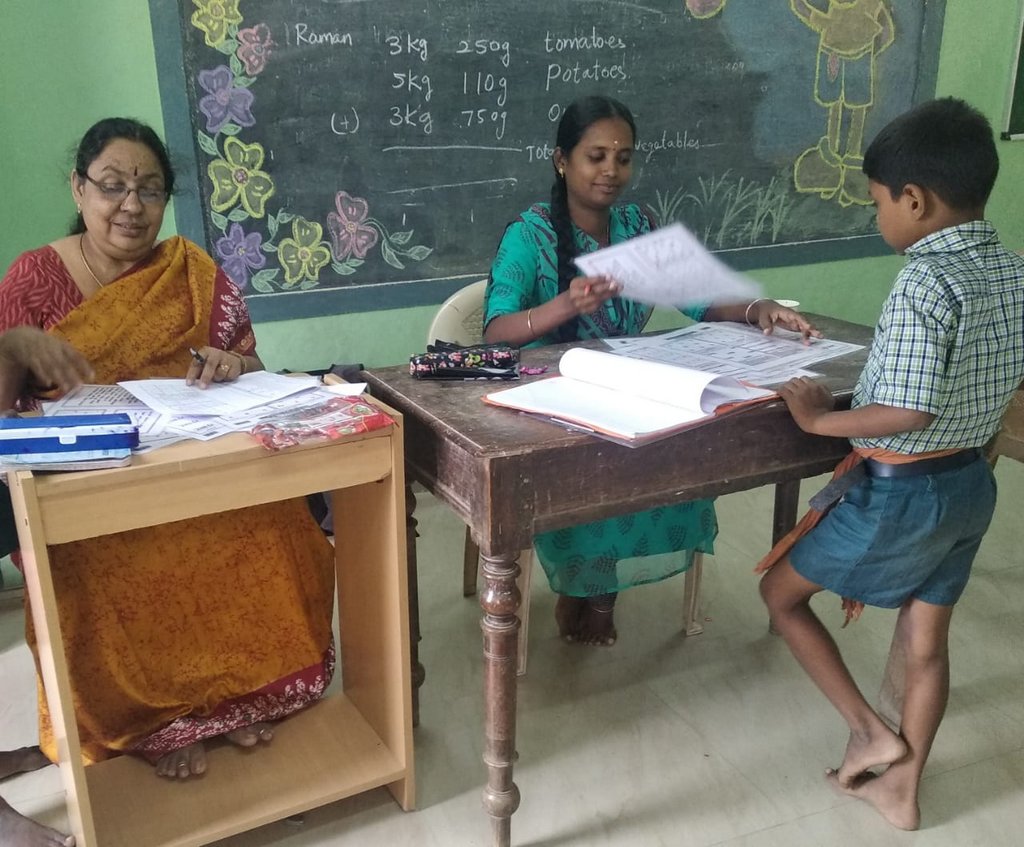 The assessments were conducted well at all the projects. The teachers have created the excel sheets for each school based on a template and from last year’s student data where applicable. After the assessments were completed, they entered the learning levels for the children. These files are being processed.

When we started the assessments in April 2015, we didn’t understand the learning levels of children at our supported schools and wanted to get a clearer idea. As we started getting data from various schools we started noticing that there is wide variation in the performance between various schools that we support. We couldn’t explain it just with the usual measures like teacher-student ratio, motivated vs unmotivated teachers, richer vs poorer area, etc. We decided to collect data to correlate against the performance of the children and the schools. Here are the data we started collecting over the years

We got the school level data from DISE (www.schoolreportcards.in). The data included the following,

We continued with the same school level data collection for 2017-18 as well.

In addition to the school level data, we also started gather data are the level of an individual student. In this year we started collecting the following student level data:

We are continuing to collect the school level data as well as the student’s level data from the last year. In addition we have also started collecting a lot of additional student level data. This includes,

We have not completed this yet for this year. We will update this report when this is available.