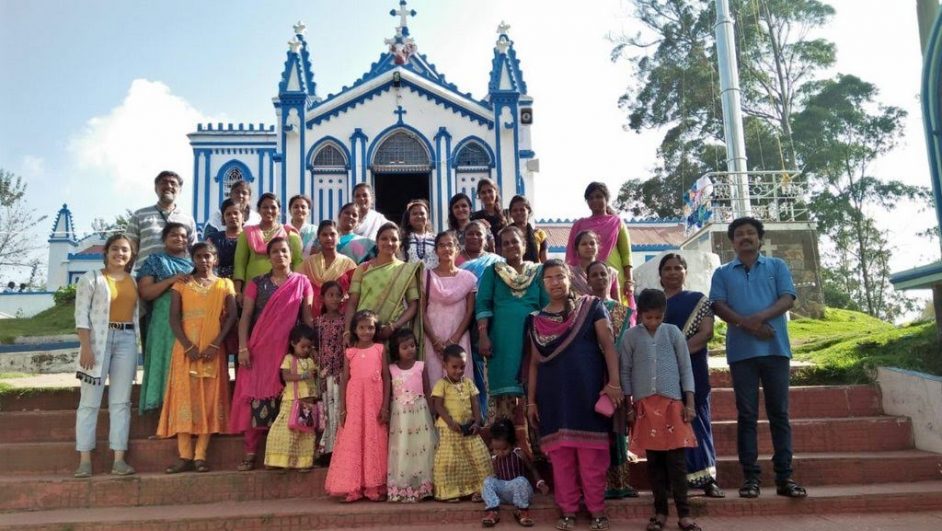 on May 20th – June 8th 2019: Asha projects, Sangamam and Thulasi organised excursions for their teachers during May 2019. Thulasi teachers went to Ooty and Sangamam teachers to Kodaikanal.

This year we wanted to reward our teachers with an excursion. Project Thulasi teachers went on an excursion to Ooty and Mudumalai. All the teachers, coordinator Prabhu and steward Paripooranam went for the excursion. They travelled by train to Coimbatore and took a bus to Ooty. They spent two days in Ooty and travelled for one day to Mudumalai. The teachers enjoyed the lake, the Botanical gardens, the Rose garden etc. at Ooty and also saw the wildlife sanctuary at Mudumalai.

Teachers came on their own to Chennai Egmore in batches and from there took the train to Kodai Road and then the bus to Kodaikanal. The TTDC hotel was nicely situated and the dorm rooms for the teachers were comfortable. On the first day they went on their own in batches to the lake and the park. Breakfast and dinner were eaten together at the hotel. The second day two vans were arranged to take the teachers to the various points near Kodai like the Upper Lake view point, the rose garden, the Moier point, Guna caves, Pine forest, Pillar rocks, Suicide point, La Salath church and the Coaker’s walk.

The teachers enjoyed the two day outing and for most part saw things they have never seen before! Most of the teachers had never seen the Nilgiris and had only seen it in the textbook! It was also a welcome break from the unbearable heat of the plains this summer.

Click here to see the photos from both these excursions.